To be the only German on a French CPC-Party is not that weird as I expected, A lot of the French CPC-guys speak English and they use it. So understanding was not that problem at all.

I tested STarKos-Tracker and found some irritating bugs, but Thargan made clear, those are features and he will not code them away 🙂 So I found some nice “hidden” features instead. To participate on the music competition, I used Soundtrakker on which I remembered all of the shortcuts and also how to switch the info-slices on the software. So I made a nice little sound. I expected to get under the top three at the competition and as I was the only one who take part at the competition I surprisingly made the third place. Yay! Better than at the revision 🙂 I’m a happy Kangaroo.

Here is the track as MP3:

Oh, have I mentioned, that my car broke and had an engine error. So first as I arrived in Coutances I went to the local Ford dealer, and with hands and feet I declared my car broken 🙂 And they checked it and repaired it within 40 minutes. Lucky me. 50 Euros and a “Zündkerze” later everything was well again.

Here are some pictures: 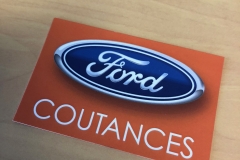 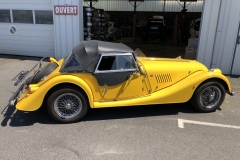 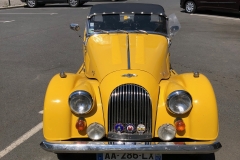 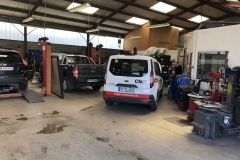 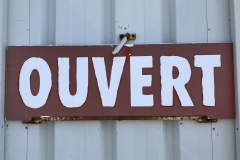 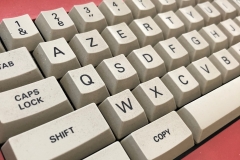 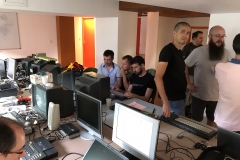 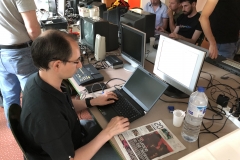 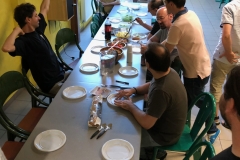 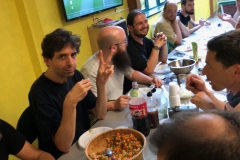 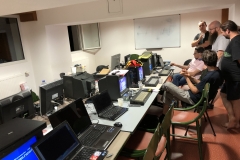 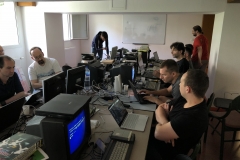 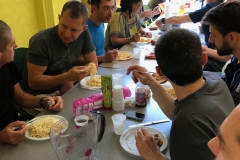 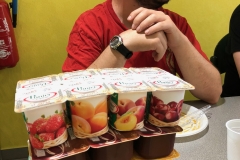 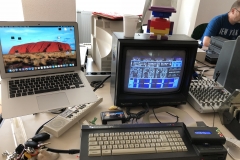 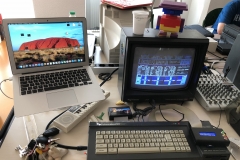 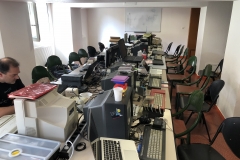 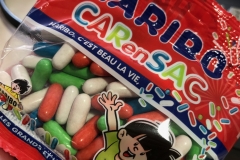 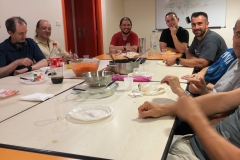